The cooler weather of last week calls to mind that autumn is approaching and with it, the fall colors returning to the high country. Now, aspens aflame may seem synonymous with a number of Colorado's railroads, but for some reason, I don't readily recall the San Luis & Rio Grande, or as it's known to most folks, the Rio Grande Scenic Railroad as a primary venue for autumn viewing.

Could this soon change? The RGSR is booking tickets for its Fall Colors Explorer. Their first class tickets are still available for $130 aboard a standard gauge, diesel service departing Alamosa and Fort Garland for La Veta Pass. While not the typical steam trip, it looks like those willing to part with the tidy sum will enjoy food, wine, and a memorable experience on board to go with their photos.

Michael F. Allen took the above frame at La Veta Pass of SLRG 18 hauling a photo freight westward in the midst of some dazzling and brilliant aspen. While the framing and timing of the photo is just right, the tall, open gons and the tall, standard gauge engine make it stand out from so many narrow gauge steamers. The green jacket to the boiler looks sharp and defined, giving contrast to the the former LS&I 18. Had it been the standard black, it just wouldn't pop like it does. Truly worthy of Photo of the Day!⚒ 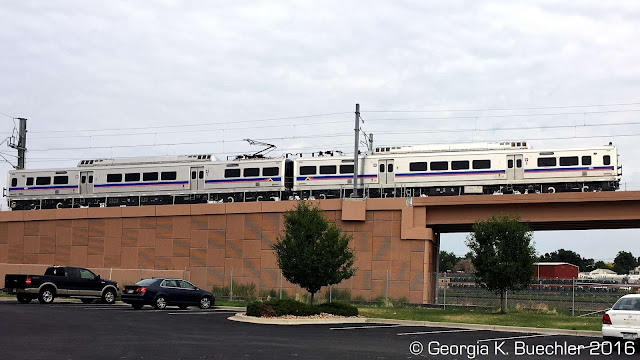 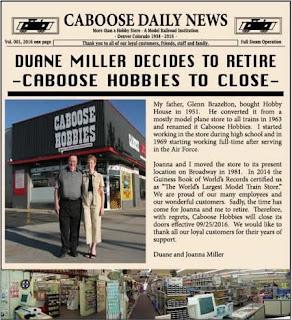