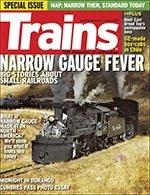 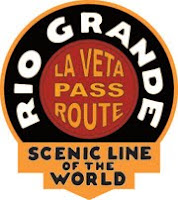 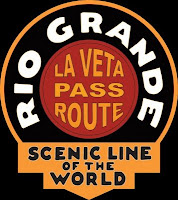 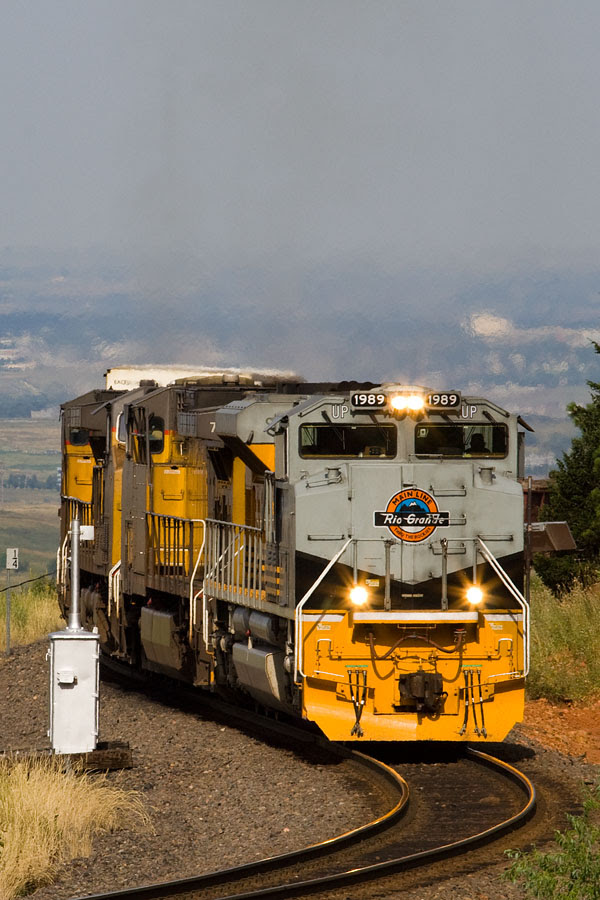 Looking Back 40 Years At the San Juan Extension

Forty years ago, it was still possible to travel from Alamosa to Silverton via narrow gauge rail. Today, it's all a distant memory. Yet, looking back, Durango was a town that stood to lose much if the Denver & Rio Grande Western abandoned southwest Colorado's San Juan Extension. As it turned out, not all of the rail was pulled up, but the narrow gauge circle, which was already broken, quickly vanished after August 1969.
Dispatcher: Steve Departure Time: 00:17 No comments: